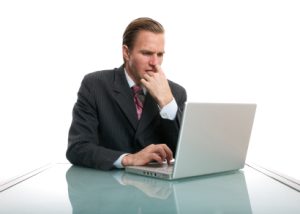 This week’s question comes from Seth, a company controller. It seems as if there are many changes in payroll recently. What are 10 hot items for payroll in 2011? Answer: The payroll industry and payroll departments have seen many changes as Congress uses the payroll and payroll tax system as a means to implement desired changes in social policy. Many items are new or revamped for 2011.