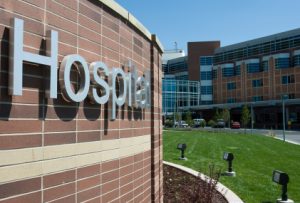 Notice 2011-28 applies to the 2012 Forms W-2, which will generally be furnished to employees during January 2013. Employers are not required to report the cost of excludable employer-provided health care coverage before the 2012 Forms W-2. The reporting will be in box 12 of 2012 Form W-2, using code DD.

Contact Vision Payroll today if you have further questions on changes to the 2012 Form W-2 reporting for health coverage.