August 31, 2011
Tip of the Week: COBRA Subsidy Not Ending Today According to the US Department of Labor
Filed under: News
Tags: American Recovery and Reinvestment Act of 2009,ARRA,COBRA,Consolidated Omnibus Budget Reconciliation Act,Tip of the Week
Vision Payroll 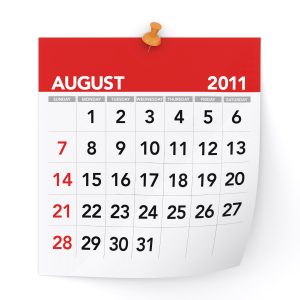 According to the US Department of Labor, some individuals will still be eligible to receive the COBRA premium reduction (subsidy) beyond August 31, 2011. It had been reported that the subsidy ended today.