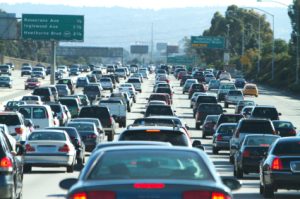 In IR-2011-104 and Revenue Procedure 2011-52, the Internal Revenue Service (IRS) announced that the monthly limit on the value of qualified transportation benefits exclusion for qualified parking provided by an employer to its employees for 2012 rises to $240, up $10 from the limit in 2011.