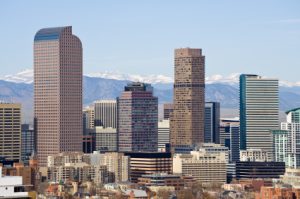 In a letter from Colorado Governor John W. Hickenlooper and Treasurer Walker Stapleton, Colorado employers were informed of the benefits of a recent bond offering by the State of Colorado.

UITF Was Financially Weak from 2008 Recession

By using the bond proceeds to stabilize the UITF, the governor asserts the following up-front savings to Colorado employers:

The bond issuance also provides financial health to the UITF to benefit the fund for the long term through the following methods:

According to the governor, principal and interest will be repaid as follows:

Contact Vision Payroll for further information on the Colorado UITF.