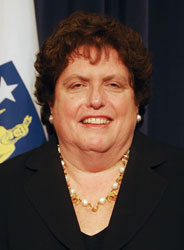 The DOS regularly issues Prevailing Wage Opinion Letters and recently released PW-2010-09-07.20.10. This letter confirms “the job classification under the Massachusetts Prevailing Wage Law for workers who repair and replace components of source capture vehicle exhaust systems in public works projects at various fire stations.” The following categories of tasks were at issue:

The DOS concluded that “the repair and replacement of components of source capture vehicle exhaust systems work, as described herein, is paid at the rate for ‘Sheet metal worker’ as indicated on the rate sheet”.