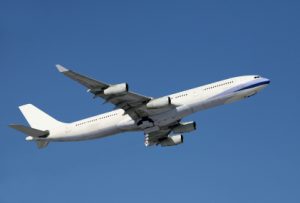 In Rev. Proc. 2010-39, the Internal Revenue Service (IRS) released updated per diem rates for 2011 and made some minor changes to list of high-cost areas.