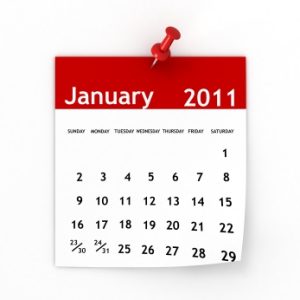 This is one in a continuing series on the 2010 Form W-2, Wage and Tax Statement, which employers must generally furnish to employees no later than January 31, 2011. Forms mailed on the due date are considered furnished if properly addressed. Employers unable to meet that deadline may file a request for extension of time to furnish the forms. Today we review general information regarding Form W-2.

Form W-2 Should Be Typed or Machine-Printed

Report the employee’s social security number (SSN) in box a. Employees who have applied for, but not received, an SSN should be reported with all zeroes and corrected on a Form W-2c. Enter in box b the employer’s employer identification number, not the owner’s SSN. Box c must contain the employer’s address as shown on Forms 941, 943, 944, CT-1 or Schedule H of Form 1040. Box d is an optional box for employer use to identify individual forms. Box e should report the employee’s name exactly as shown on the social security card. Suffixes such as Sr. or Jr. should only be included if on the social security card. Do not include professional and academic titles and degrees such as CPA or Ph.D. as part of the employee’s names. Names should not be changed on Form W-2 unless the employee has received a revised card from the Social Security Administration. The Address in box f should be the address where the employee receives mail. It is recommended that comma and periods not be used in delivery addresses. Foreign country names are not to be abbreviated.

Box 1, Wages, Tips, Other Compensation Is the Next Topic

The next topic in this continuing series will be Box 1, wages, tips, other compensation. Contact Vision Payroll with any questions on 2010 Form W-2.