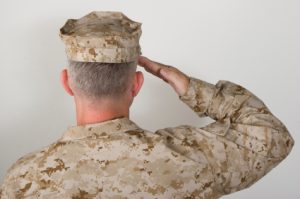 The Wounded Warriors WOTC also has two types of incentives. The first incentive is an extension of the current existing Work Opportunity Tax Credit (WOTC) for veterans with a service-connected disability. The credit, which was set to expire on December 31, 2011, is now extended to December 31, 2012. This credit is worth up to $4,800. It also adds a new incentive for veterans with a service-connected who have been unemployed for at least six months. It is equal to 40% of the first $24,000 wages or up to $9,600.

The new law also provides incentives to tax-exempt organizations for hiring veterans “for services in furtherance of the activities related to the purpose or function constituting the basis of the organization’s exemption.” The credit for tax-exempt entities is a payroll tax credit rather than an income tax credit and is only available for 26% of wages, not 40%.