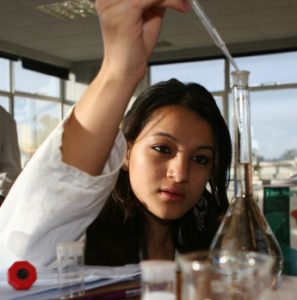 In Notice 2011-12, Withholding on Wages of Nonresident Alien Employees Performing Services Within the United States the Internal Revenue Service (IRS) announced that Notice 2009-91 will not apply to wages paid after December 31, 2010.