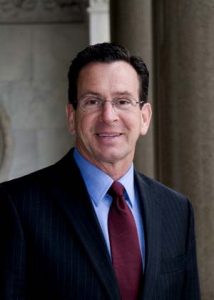 This week’s question comes from Sean, a company president. Connecticut has passed an income tax increase retroactive to January 1, 2011. How does the Connecticut tax law change affect my withholding? Answer: The Connecticut Department of Revenue Services has issued new withholding tables that take the new tax changes into effect.

Number of Tax Brackets Increases from Three To Six

Additionally, the withholding calculation rules have been revised to reflect the new income tax rates, the 3% phase-out provision, the recapture tax calculation, and a catch-up withholding amount.

Revised Rules and Tables Include a Catch-Up Provision