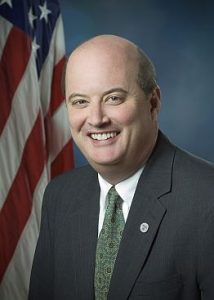 The Social Security Administration announced today that the Maximum Taxable Earnings or Social Security Wage Base would increase from $106,800 in 2011 to $110,100 in 2012.

Since there was a 3.6% increase in the Consumer Price Index (CPI-W) from the third quarter of 2010 to the third quarter of 2011, the Social Security Wage Base will also increase by 3.6%. This is the first increase in the Social Security Wage base since 2009. Wages are scheduled to be taxed at 6.2%, so the maximum tax to be paid by each employee at that rate would be $6,826.20. There are proposals to keep the current rate of 4.2% for employees or to reduce it to 3.1%, but none has passed at this time. About 7% of workers who pay Social Security Tax are expected to reach the maximum in 2012.

Quarter of Coverage Amounts Increases to $1,130

Also increasing for 2012 is that amount needed to earn a Social Security credit, formerly known as a quarter of coverage. In 2011, a credit is earned for every $1,120 of earnings, up to a maximum of four credits. That amount will increase to $1,130 for 2012.

The maximum benefit for a worker retiring at full retirement age is also increasing from $2,366 to $2,513. See the table below for other changes in Social Security benefits for 2012.

Contact Vision Payroll if you have any questions on the Social Security changes for 2012 or get further information at Important Facts and Figures.