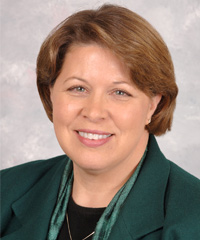 The Washington State Department of Labor & Industries announced recently that pursuant to Initiative 688, the minimum wage for the state of Washington would increase from $8.55 to $8.67 per hour effective January 1, 2011. The law requires an adjustment to the minimum wage be calculated each year.

Adjustment Is Tied to Changes in CPI-W

The adjustment is tied to the change in the federal Consumer Price Index for Urban Wage Earners and Clerical Workers (CPI-W) for the 12 months ending in August. The 1.4% increase in the CPI-W will result in an increase of $0.12 for 2011.

Contact Vision Payroll if you have any questions on the Washington minimum wage increase or visit our Minimum Wage Chart.