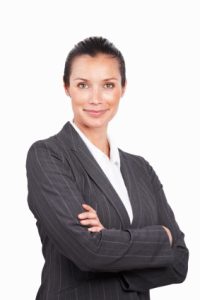 This week’s question comes from Carla, a company president.