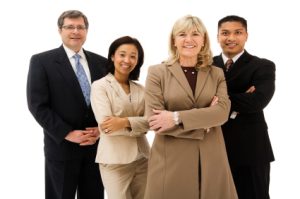 This week’s question comes from Cristina, a company president. We’re doing some planning for next year. What are the 2011 Highly Compensated Employee Limits?

In IR-2010-108, the Internal Revenue Service (IRS) announced that for 2011 the Highly Compensated Employee Limitation under §414(q)(1)(B) of the Internal Revenue Code of 1986 will remain unchanged. Non-discrimination testing in some types of retirement plans limits the deferral rate of “highly compensated employees” (HCEs) based upon the deferral rate (ADP) of the “non-highly compensated employees”.

Contact Vision Payroll if you have questions on changes to the HCE definition for 2010 and 2011 or get further information at Important Facts and Figures.